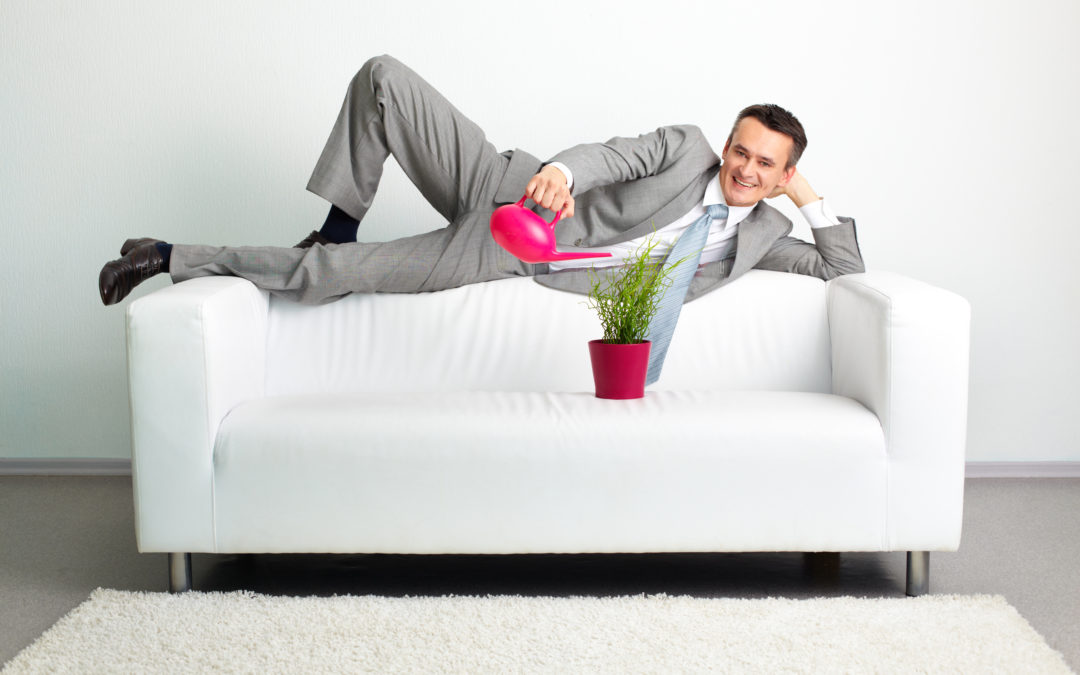 A commitment to achievement is neither popular nor quick, but it is imperative to pursuing and achieving excellence. — Ron Hequet

Even as a teenager, I was driven towards excellence. When I was 16, I had a summer job working for the city public works department. The vast majority of those hired made the cut not because of merit, but because of their affiliation to a particular political party.

I learned the hard way that the unwritten rules of the shop supported a standard of mediocre performance. They would have no part of excellence. Their unwritten motto—conform or else!  Others applied pressure to discourage anyone who worked hard or was more productive. Why?  It made the slackers look bad. No way would they allow that to happen!

The truth is that most of us would do anything to keep from being different.

Many workplaces harbor environments where co-workers view high achievement with contempt or jealousy.  Instead of choosing to do better themselves, some workers prefer to ridicule high performers or close them out of the inner circle. Some people don’t want to see anyone soar, especially if they prefer to go along in order to get along.

Mediocrity is fast becoming the norm. People use every imaginable excuse to make it acceptable and hopefully preferred.  They uphold incompetence as the status quo…and all that we can expect. The tragedy is that more and more people have succumbed.

But not all of us.

If you are ready to break free of the confines of mediocrity, or are struggling to maintain your high standards of excellence when everyone else has abandoned theirs, I suggest you put into practice the following tips:

Many people want someone to think for them, make their hard decisions, and take the stress and complication out of their daily lives. However, thinking clearly allows you to hatch your own ideas and bring them into fruition. It’s an opportunity to take control of your circumstances and make your dreams come true.

In today’s society, it is so much easier to look and act the same. Being different can draw unwanted attention, but it’s that attention that brings credibility and gives life to your ideas and beliefs. Refuse to live a life full of regrets. Take a chance on yourself.

When nobody else seems to care, be the person who steps outside of the deep well of mediocrity. I’m not asking you to be perfect. That’s not attainable. Simply do the things that can make a positive difference in your life and in the lives of others…and do your very best.

Let’s face it. It takes courage to be courageous. When your personal values of excellence go against the lowered expectations of the status quo, it means risking derision, jealousy, and contempt. Stand courageously anyhow. You will find that maintaining your own high levels of excellence gives you strength to face the opposition.

5. Establish Your Own Standard.

We are all governed by a set of legal and moral standards. We’re fortunate to have those standards in place. They prevent lawlessness, chaos, and mayhem. But’s that’s not what I’m talking about when I suggest that you establish your own standard. What I mean is to set high standards for yourself. Indulge your imagination. Live above lowered ideals. Just because everybody else is jumping off a cliff, doesn’t mean you have to follow.

The achievement of excellence is a difficult concept to communicate, but I believe I have accomplished that with my book, “Build Your Career 180, 5 Street Smart Strategies To Never Be Unemployed or Underemployed In Any Economy.”

It is my firm conviction that those who strive to achieve a higher level of performance, inevitably widens the gap between their compensation and value. They are the ones committed to living above the level of mediocrity.

To get more information and receive other no-cost special audio downloads, reports, articles, blog posts, and more, visit Ron Hequet where I cover valuable topics that every person wanting to grow their business or career needs to know.  And, if you’re ready to take your business to the next level, get a free assessment from me personally at Free Business Assessment or for those wanting to build your career go to Complimentary Coaching Assessment.